Gender equality, also known as sexual equality or equality of the sexes, is the state of equal ease of access to resources and opportunities regardless of gender, including economic participation and decision-making; and the state of valuing different behaviors, aspirations and needs equally, regardless of gender. Gender equality is the goal, while gender neutrality and gender equity are practices and ways of thinking that help in achieving the goal. Gender parity, which is used to measure gender balance in a given situation, can aid in achieving gender equality but is not the goal in and of itself. 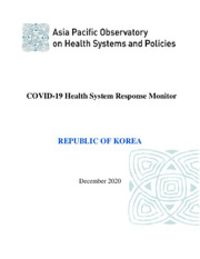 Lessons for Electric Utilities from COVID-19 Responses in Emerging Markets

The Coronavirus (COVID-19) pandemic and the resulting economic shutdown have severely depressed electricity demand across the globe, with acute consequences for the revenues and financial health of utilities, as well … 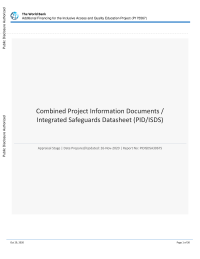 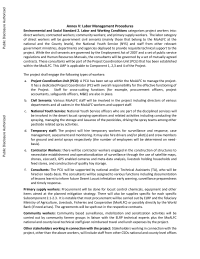 Association for the Social Scientific Study of Jewry

Association for the Sociology of Religion